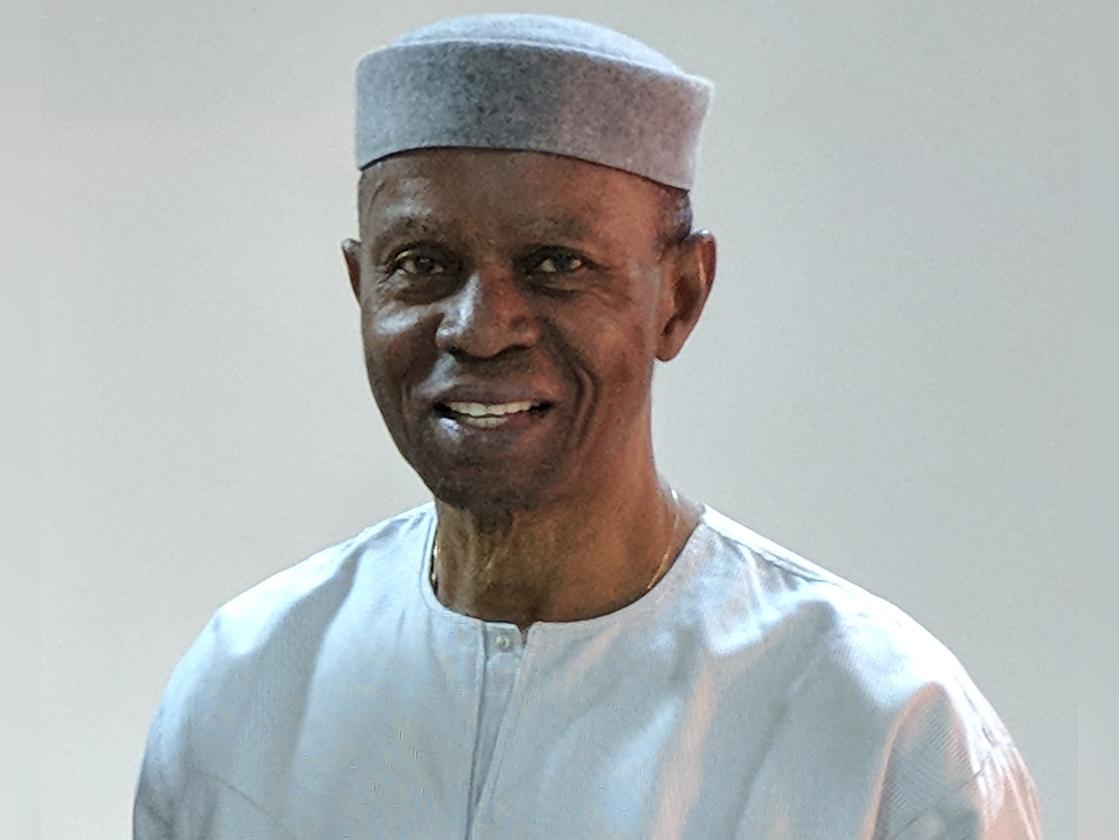 It is with a deep sense of loss but with gratitude to God for his life that The Saint Teresa’ College Nsukka Old Boy’s Association, Port Harcourt Branch mourns the passing of our President Emeritus, Arc Boniface Agu, ‘Onwa Na Etiri Oha 1’ of Saint Teresa’s College. He was President of the Port Harcourt Branch from 2001 to 2016.
An iroko has just fallen but that is how God made life; every life must end one day. The sad news of his demise came to us as a rude shock and has left a big vacuum in the Agu family and in our association. Our thoughts and prayers are with the entire Agu family at this moment of grief.
In the late 1980s, it was Arc B. Agu and a few senior old boys in Port Harcourt that came together and organized the first Saint Teresa’s College Old Boys mini convention held in Port Harcourt. That mini convention galvanized the association to hold the first national convention at the college shortly after and also energized the setting up of branches of the association at Enugu, Onitsha, Awka, Lagos and The United States of America. Until his death, Arc B. Agu was the 1st National Vice President of the association.
We recall with nostalgia the uncountable times that he threw his residence open to host our meetings, both the branch and the national executive committee meetings.
In recognition of his outstanding contributions to the college, Arc Agu was installed the ‘Onwa Na Etiri Oha 1’ of Saint Teresa’s College at a colourful event at the college in 2019. Indeed, a leading star has just disappeared but we will find our way. A strong STOBA is the best way we will keep his legacy alive.
May the soul of Arc Boniface Agu and the souls of all the faithful departed through the mercy of God rest in peace. Amen For More on the Tributes, Visit Late Bony Agu Tributes